CBC videojournalist, Matthew Kupfer, came to OCA’s AGM last week to follow up on the November 8 shooting at Queen Mary and Lola Streets. He talked to residents, OCA board members and Councillor Tobi Nussbaum about safety concerns and what more can be done. The CBC news article copied below is posted at: https://www.cbc.ca/news/canada/ottawa/overbrook-shooting-response-meeting-1.4908269.  Note that Councillor Nussbaum is planning a consultation with residents on Dec. 4 at Lorenzo’s Pizza to identify community priorities. Stay tuned for more details. 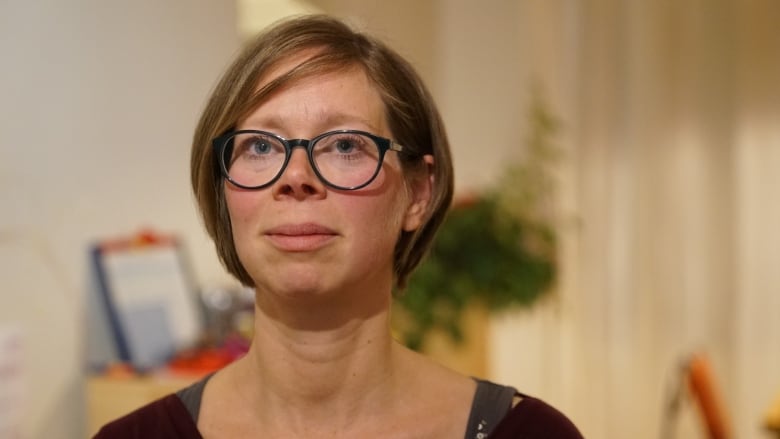 Diewke de Haen has lived in Overbrook for more than two years and says she’s concerned not enough is being done to address violent crime. (Matthew Kupfer/CBC)

People living in Overbrook are demanding solutions after two shootings in less than a year at the corner of Queen Mary and Lola streets.

The most recent shooting happened last Thursday at about 4 p.m., and two men are facing charges including attempted murder.

Diewke de Haen said her young son used to be dropped off from school at that intersection until February’s shooting.

She didn’t want to have to explain that another shooting had happened mere blocks from their home, de Haen said.

“We’re being told it’s targeted violence, you have nothing to worry about. But that’s not the truth, is it? We live here. Stray bullets do happen,” she said.

“If people are shooting in the streets, that means someone can get hurt — a child can get hurt.” 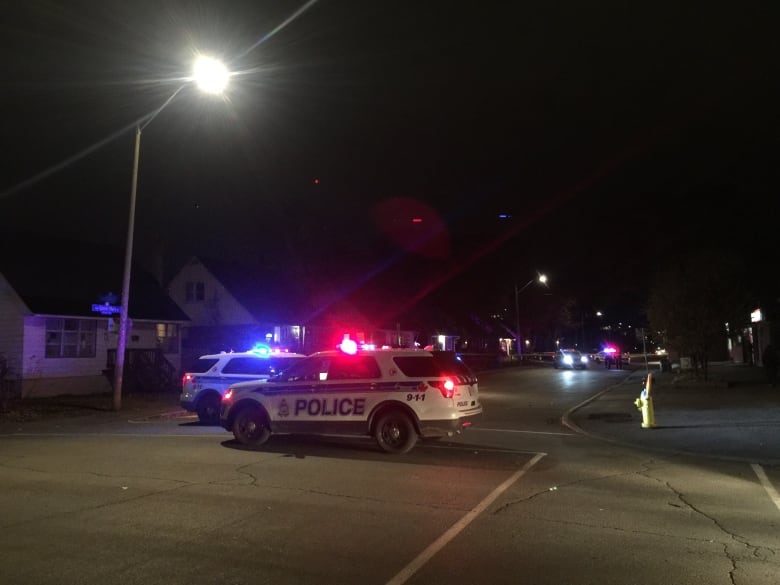 Police attend a shooting at Queen Mary and Lola streets on Nov. 8, 2018. (Radio-Canada)

Several attendees described the corner as a busy place where children are dropped off and commuters catch buses.

De Haen said she and other neighbours have been trying to come up with ideas to revitalize the street corner, but are not getting the support they need from the city.

“We haven’t been making a lot of headway with that,” she said. 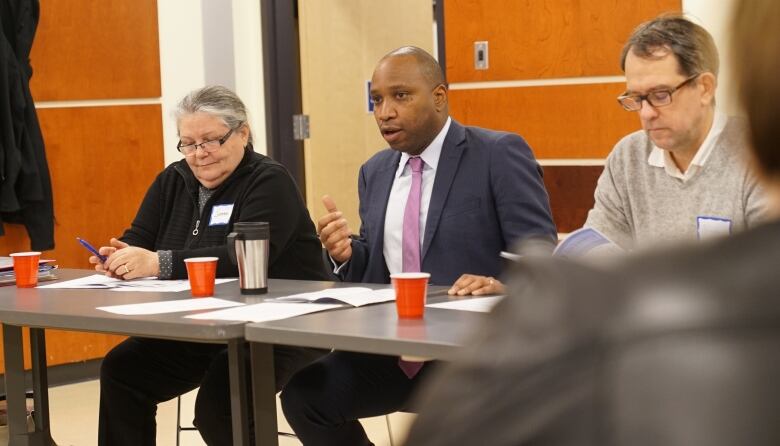 “It is time to put the eye on that street and make sure that the businesses actually have a chance to thrive there so that we can bring people back into that corner, with good purposes, with good intentions.”

She said two businesses have closed since February’s shootout. 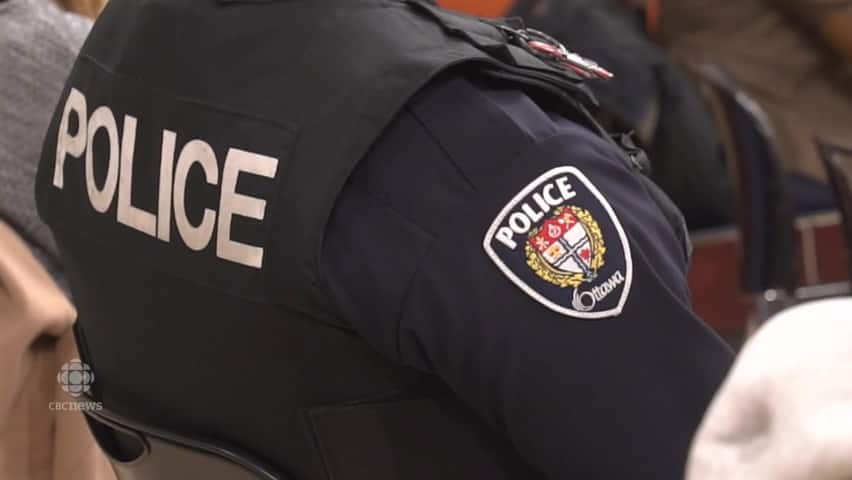 CBC News Ottawa
Recent shootings, including one on Nov. 15, have Overbrook residents such as Diewke de Haen on edge. Safety concerns topped the agenda at Thursday’s meeting of the Overbrook Community Association.

He said money has also gone to youth programs and employment since the last shooting and that more funding from the city is on the way.

“We now have a concrete plan, we have money. We have the ability to make concrete changes in 2019,” he said, noting the winter may slow down construction.

Nussbaum said he met with residents on the corner in June to get feedback on what improvements could help take that corner back — and there will be another consultation Dec. 4 at Lorenzo’s Pizza to identify community priorities.

“Looking at lighting, looking at beautification, looking at seating, trying to make it an attractive place for people to gather and not a forlorn place,” he said.

The councillor said the city has $75,000 for physical improvements at the intersection and another $75,000 for an improvement project on nearby Arcola Private.

Rawlson King, a board member of the Overbrook Community Association and a member of the police liaison Community Equity Council, said more safety measures need to be taken. 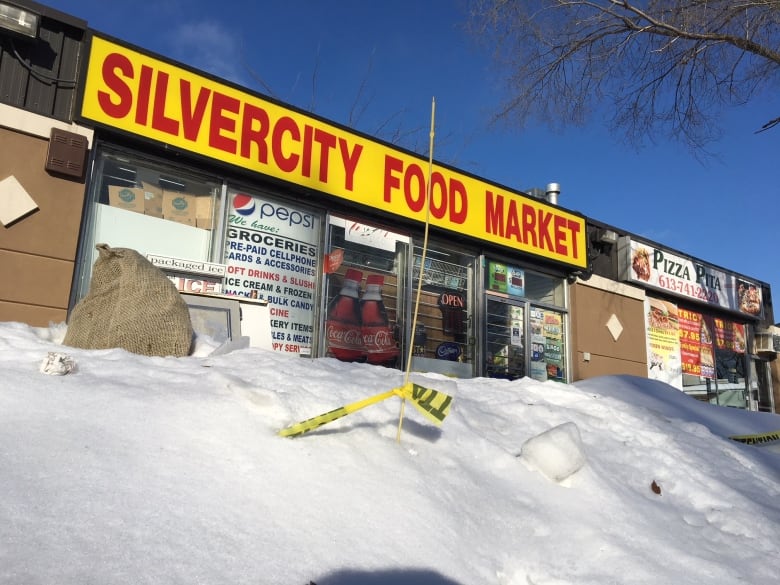 Two men burst into this store at the corner of Queen Mary and Lola streets in Overbrook in February during a gun battle. (Stu Mills/CBC)

“We would actually be open to security cameras on that corner to ensure that there is proper surveillance. We’re interested in undertaking more security audits of the area,” King said.

Nussbaum said he is open to considering cameras in the area.

Both Nussbaum and King also spoke about the importance of a youth strategy that keeps people from getting involved in violence.